Actress Lori Loughlin was released early from federal prison in California on Monday after serving a two-month sentence in connection with the college admissions cheating investigation. Loughlin was released two months after reporting to the prison in October for her role in a scheme to get her daughters admitted to college in Southern California. It was the same San Francisco-area facility where actress Felicity Huffman also served time last year for a related conviction.

Loughlin and her husband, fashion designer Mossimo Giannulli, were both sentenced in August after pleading guilty in Boston to conspiring to fraudulently secure admission for their two daughters to the University of Southern California. The couple were part of a group of wealthy parents, college staffers and coaches that prosecutors said were caught in a scam led by William “Rick” Singer designed to get their children admitted to selective colleges. Singer would work with college admissions personnel and athletic coaches to fraudulently admit the students as athletes.

Prosecutors said Loughlin and Giannulli paid $500,000 to have their two daughters admitted to USC as crew recruits, even though neither girl had even played the sport. Giannulli reported to prison last month to serve a five-month sentence. 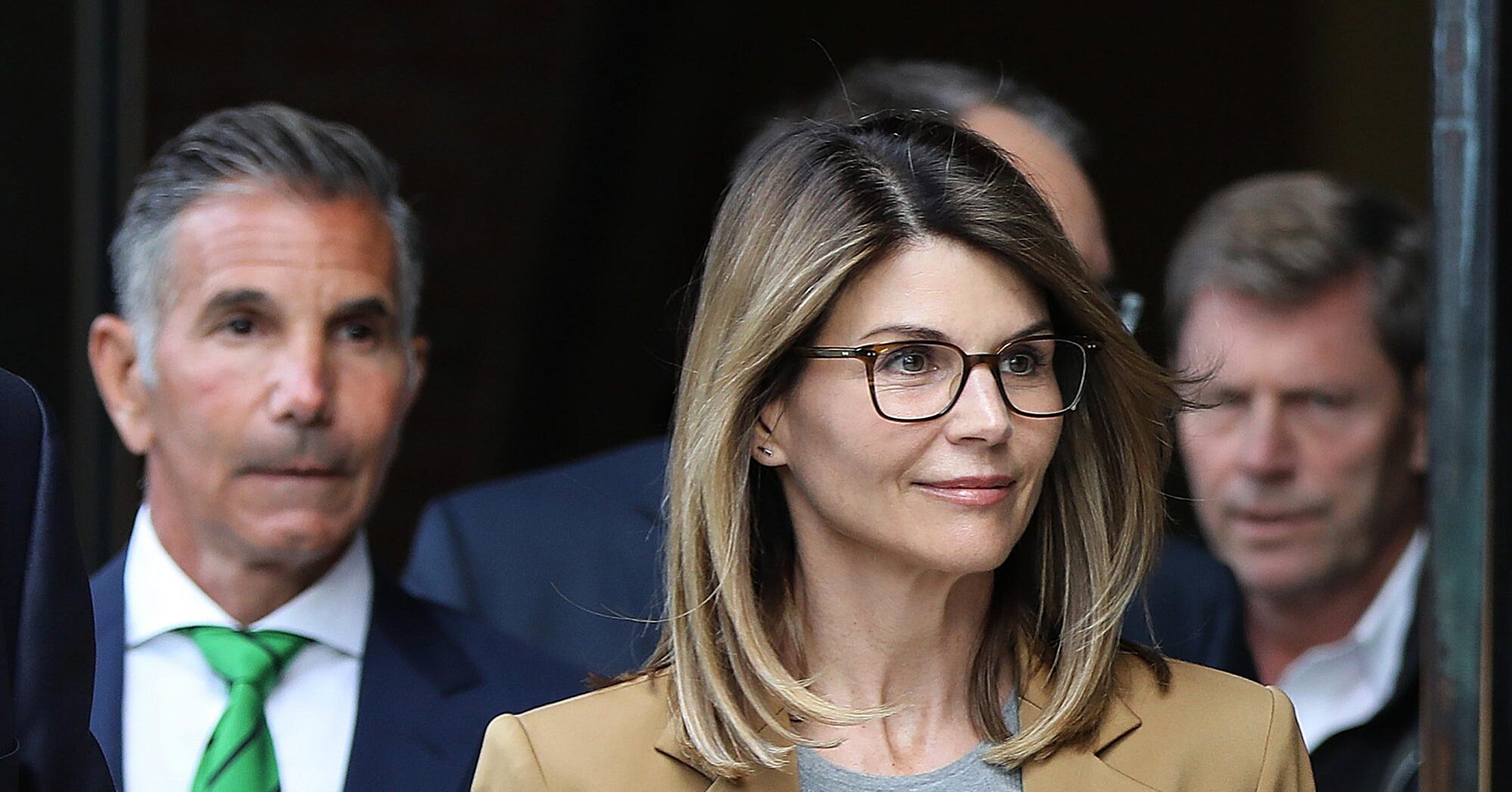 Via ew.com
Lori Loughlin has been released from prison after serving nearly two months for her role in the…
12/28/2020 9:54 AM