Universal Pictures announced it has canceled the release of its upcoming political thriller “The Hunt.” The announcement comes days after the studio and the filmmakers temporarily paused their marketing campaigns for the satirical film in the wake of three recent mass shootings in the U.S.

“While Universal Pictures had already paused the marketing campaign for ‘The Hunt,’ after thoughtful consideration, the studio has decided to cancel our plans to release the film,” the studio’s statement read.  Universal Pictures later stated that it would continue to distribute the film in partnership with “bold and visionary creators,” but noted that “now is not the right time to release the film.”

“The Hunt, portrays a “bunch of elites” who kidnap and hunt “normal folk” from red states like Mississippi and Wyoming for sport, according to a snippet of the trailer.

The film was previously set for release in September. 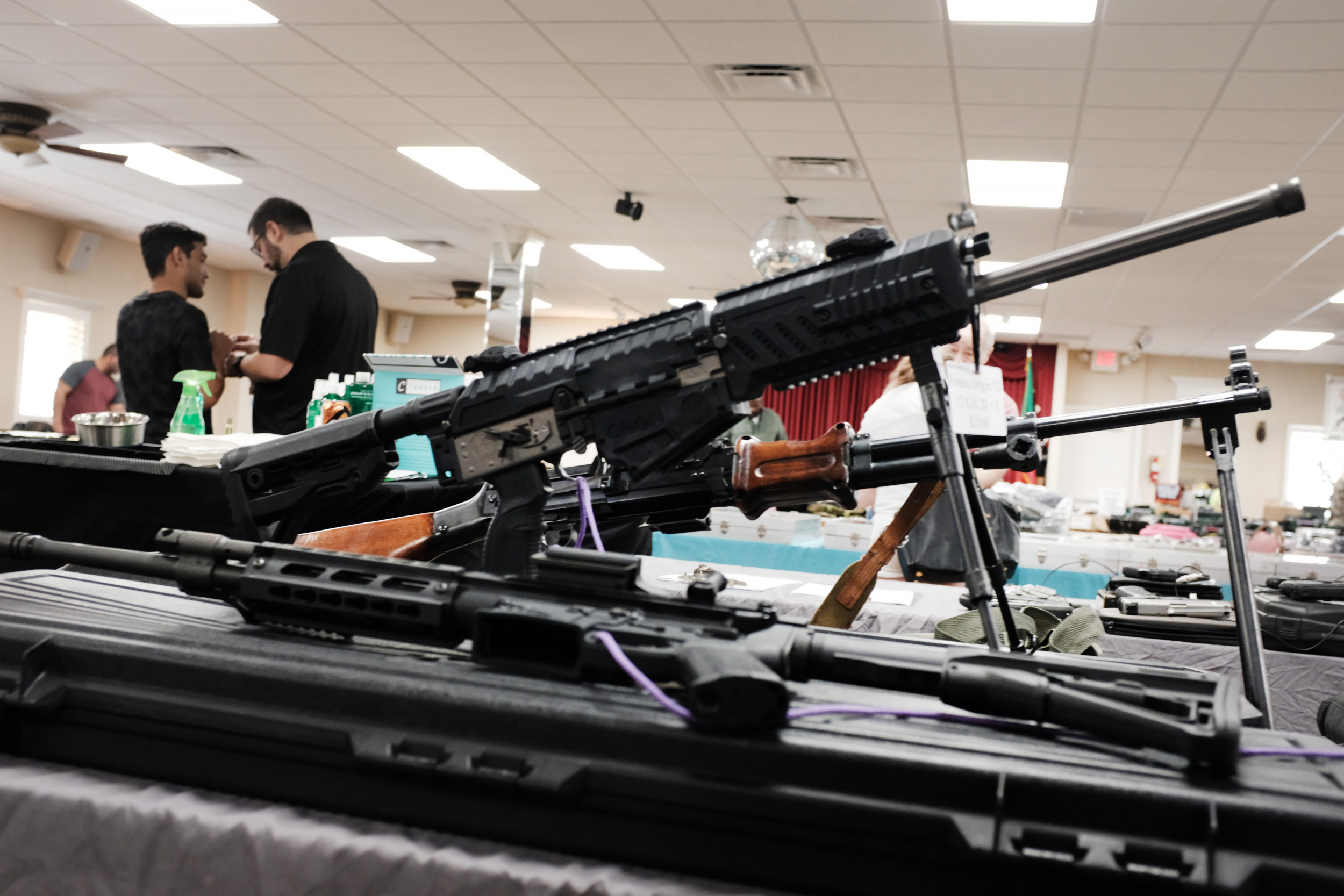 Via www.newsweek.com
Universal Pictures says it is canceling the release of The Hunt following intense backlash from…
08/10/2019 7:55 PM

Check out the trailer for Hulu’s “Only Murders in the Building” featuring Steve Martin, Selena Gomez, and Martin Short