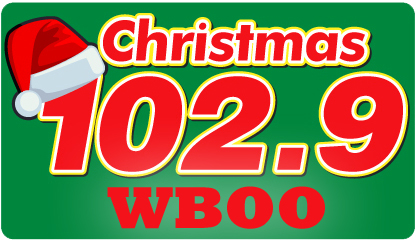 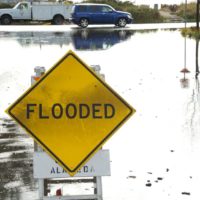 A “bomb cyclone” slammed the Pacific Ocean on Sunday in Northern California, soaking the West Coast with heavy rain, damaging winds, flooding and mudslides. Over 160,000 homes and businesses in California, more than 170,000 in Washington, and over 28,000 in Oregon were left without power on Sunday due to the extreme weather.
A bomb cyclone forms when air pressure rapidly drops as the storm explosively strengthens. The phenomenon was pulling deep tropical moisture from the Pacific, creating an “atmospheric river.” AccuWeather Meteorologist Jon Porter described the river as a “firehose of moisture in the sky” capable of unleashing intense rain and mountain snow.

Flooding across the San Francisco Bay Area closed streets in Berkeley and inundated the Bay Bridge toll plaza in Oakland, with some roads under two feet of water in San Rafael. The National Weather Service in Sacramento warned of “potentially historic” rain for the city’s downtown. California’s Highway Patrol closed down State Route 70 due to mudslides and debris flows near the now-contained Caldor Fire, which scorched more than 346 square miles of the Sierra Nevada and burned hundreds of homes. Although the fire is now 100% contained, wildfires strip away vegetation and prevent the soil from absorbing water, leaving the burned area vulnerable to mudslides and flash flooding.

The storm was forecast to dump over a foot of rain and up to 8 feet of snow over the mountains, forecasters said. “Conditions will continue to deteriorate,” the National Weather Service’s Weather Prediction Center warned. “Strong winds, high surf, and heavy rain will lead to major impacts. Heavy snow in the Sierra starting tonight.”

Drought-plagued Northern California is in dire need of rain, and California Gov. Gavin Newsom just last week declared a drought emergency for the entire state, citing three years of drought across the West. Seventeen major wildfires are burning in California, Idaho, Montana, Oregon and Washington, according to the National Interagency Fire Center. Wildfires have burned almost 2 million acres in California in 2021 alone. The storms will effectively end the wildfire season in much of the region.